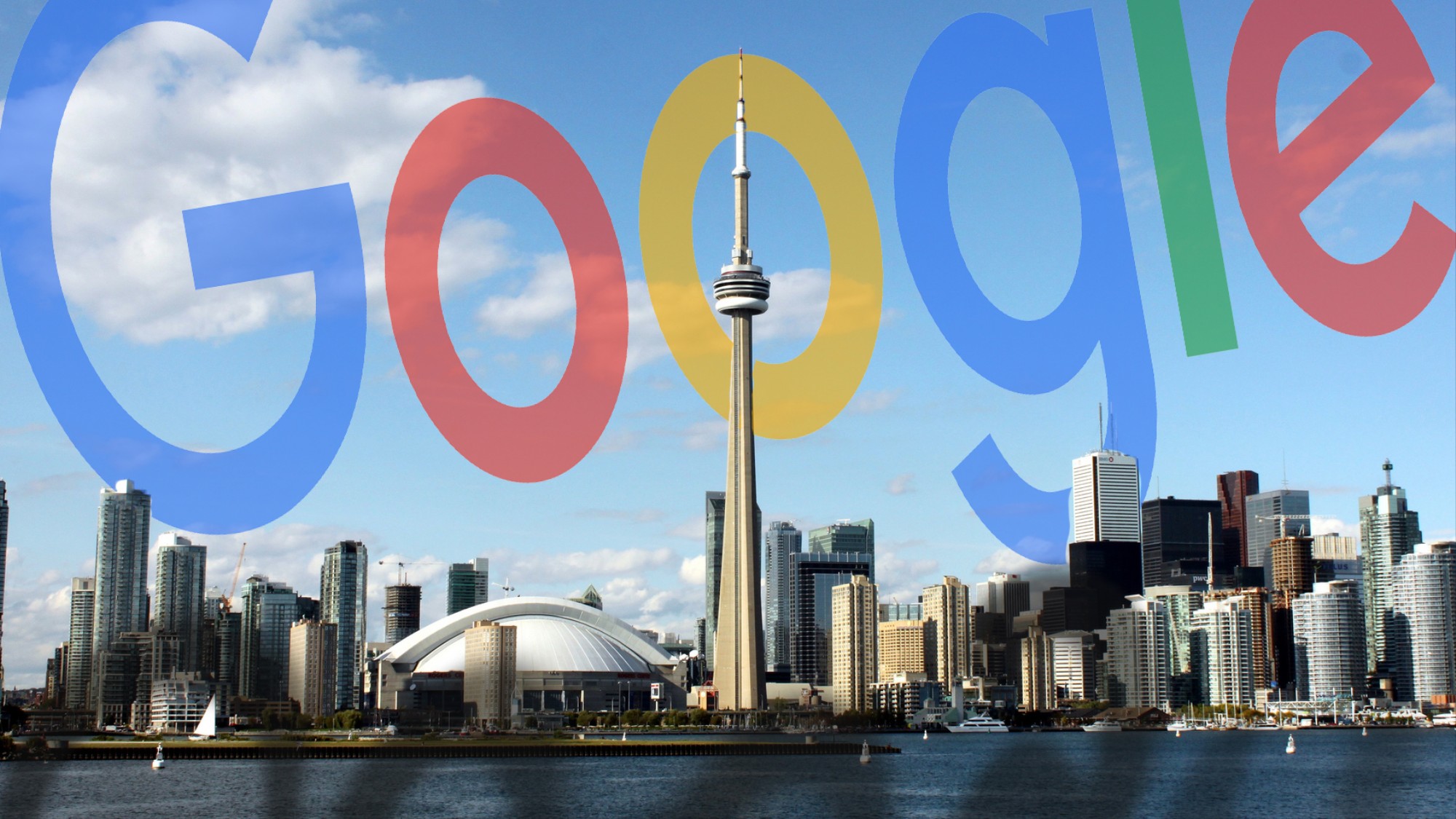 After nine months, the new deal between Sidewalk Labs and Waterfront Toronto is still light on details about data, surveillance, and privacy.

Bianca Wylie is an open-government advocate and the co-founder of Tech Reset Canada, a group that advocates for public good in the innovation economy. She’s also a senior fellow at the Centre for International Governance Innovation..
After nine months of closed-door negotiations, Google’s sister company Sidewalk Labs and public corporation Waterfront Toronto have signed an agreement to proceed with a controversial plan to create Toronto’s neighbourhood of the future. The new deal, released Tuesday, solidifies Sidewalk Labs’ $50-million investment to forge a final agreement to build “Sidewalk Toronto” on Quayside, a 12-acre plot of land on Toronto’s waterfront.
Sidewalk Toronto has been marketed as a high-tech community, prioritizing sustainability, safety, and affordability through innovative technology. Think autonomous vehicles, underground garbage robots, green energy infrastructure, snow-melting sidewalks, modular construction, wooden buildings, and more. The neighbourhood, built “from the Internet up,” will be underpinned by pervasive data collection through connected sensors and personal information that people would share to access customized programs and services.
Both Sidewalk Labs and Waterfront Toronto like to talk about how this data-driven neighbourhood will “improve quality of life” and “drive urban innovation” to help solve the urgent problems faced by cities around the world. But they don’t like to talk about trade-offs that need to be considered in the context of innovation as they relate to surveillance, power, and governance. They also don’t mention that the problems cities face are much more about the politics of urban change than a lack of data or technology.
Politics are driving this deal. Waterfront Toronto, and all levels of Canadian government—federal, provincial, and municipal—appear smitten with the project, even though it is largely undefined. They see it as a way to boost Toronto’s burgeoning tech sector and brand itself a world leader in new urban planning supported by innovative technology.
The new agreement provides more details than the initial deal, signed last year. It reportedly narrows the scope of Sidewalk’s influence to a small 12-acre site rather than the 800 acres of undeveloped land on the waterfront, and privacy and data issues that were almost entirely overlooked in the first contract are covered in three pages of Digital Governance Framework Principles.
One obvious issue with the principles is how they are framed. They start off with declarations to not break Canadian law then move to a promise to inform the work using “Canadian values,” which are not defined.
Another problem is the weight given to the principles. Data minimization (reducing the amount of data collected to a bare minimum) is mentioned once in passing. Minimizing data collection should be a headline, not tiny subtext. Not once is there a mention of the idea that some data shouldn’t be collected at all.
The principles read like a grab bag of words that have been raised as challenges related to the project: surveillance, aggregate data, openness, sovereignty, consent. But there is no clarity on which principles would be prioritized over others—critical, because any discussion around data use is about trade-offs and priorities. Because of those words, people feel better about this updated agreement. In truth, the only way to feel good is to get our privacy laws updated to reject surveillance capitalism as a social norm.
Chantal Bernier, former interim privacy commissioner of Canada and legal adviser to Waterfront Toronto, told me an interview that existing Canadian data laws are sufficient to manage the issues of a smart neighbourhood because “Canadian privacy law is based on principles and has flexibility in its application regardless of the technology… The principles are immutable.”
This comment comes in the wake of a week that included Canadian shopping malls using covert facial recognition technology in their information pillars and the Canadian Border Services using ancestry DNA website information to aid in deportations.
As for intellectual property, Waterfront Toronto has now been included in potential future revenues from products created in Quayside. No one has asked Toronto residents whether they want to make a profit from surveillance products, nor if they want their data being used in these products. The tide is turning on surveillance as a social norm. It was wrong go down this road without democratic debate.
The new deal is being heralded a success, when after nine months of negotiations, it still isn’t at the point it should have been at from Day One. The agreement fails to make simple declarations on basic items: city ownership of data collected in public space and publicly owned digital infrastructure.
Waterfront Toronto is still a public corporation making policy with a vendor. Nothing within this partnership structure can correct that fundamental problem. Now, as ever, all levels of government need to step up and take control by defining the requirements that Sidewalk Labs, and any other smart city vendor, investor, or enabler, will need to meet in order to do business here.
Follow Bianca Wylie on Twitter @biancawylie.